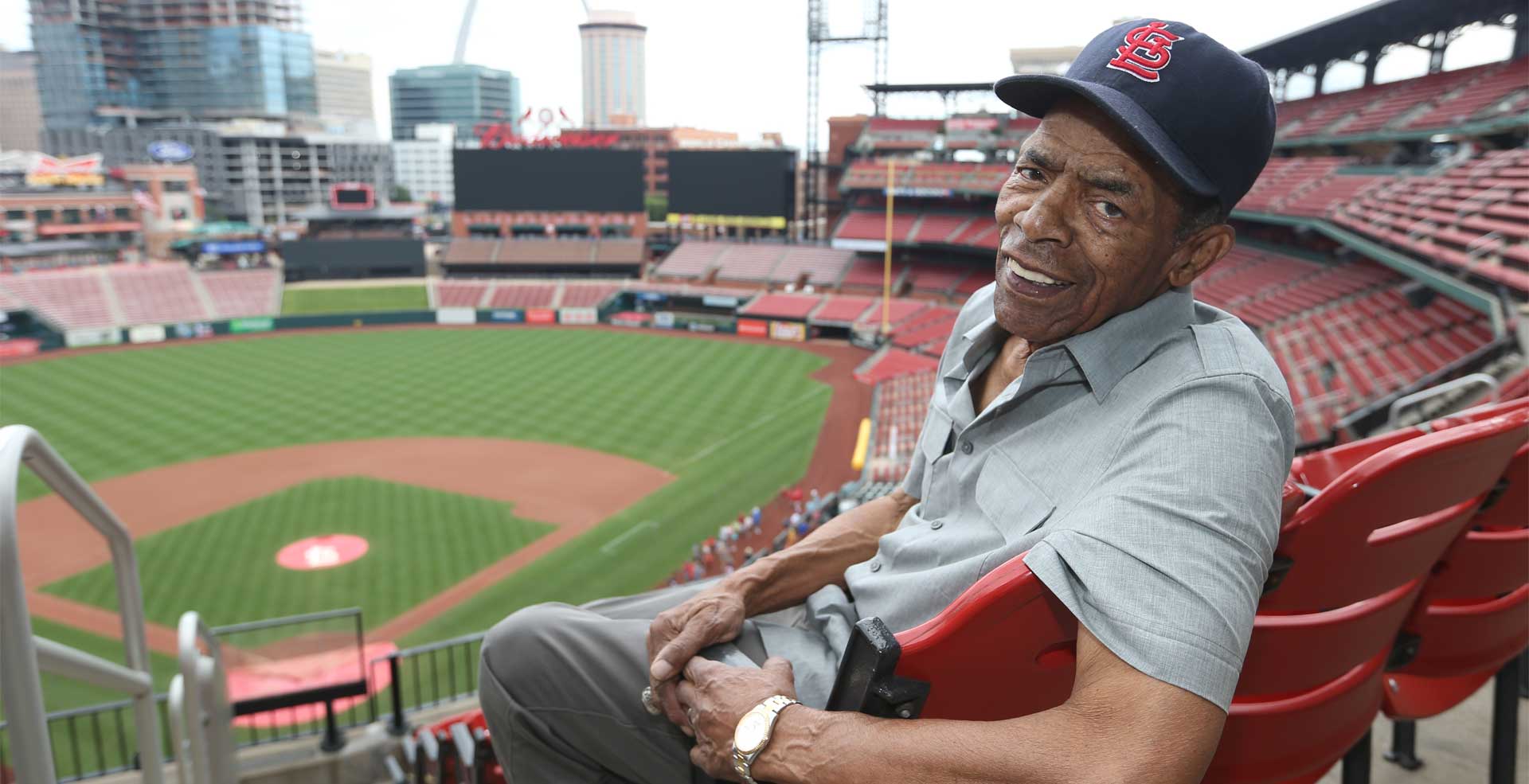 Ted was a professional baseball outfielder who played in Major League Baseball for the Philadelphia Phillies, Pittsburgh Pirates, Chicago Cubs, Los Angeles Dodgers, Cincinnati Reds, Milwaukee Brewers, Kansas City Royals and the St. Louis Cardinals. After Ted retired from baseball, he worked for 9 years as the athletic director at Harris-Stowe State University and in 1987 he was hired by the St. Louis Cardinals as Assistant Director of Community Relations. After 25 years with the Cardinals he retired as the Director of Target Marketing in the Cardinals Care and community relations department. In 2013 the Cardinals Care golf tournament was renamed the Ted Savage RBI Golf Classic to raise funds for the Reviving Baseball in Inner Cities (RBI) program that Ted had started. Ted’s legacy for the love of baseball continues through the RBI program, providing underprivileged children throughout the St. Louis area the opportunity to play baseball and softball.

Education has always been important in Ted’s life. He graduated from Lincoln University in Springfield, MO where he played baseball and basketball. He is recognized in the Lincoln University Alumni Hall of Fame for his outstanding athleticism. Following his baseball career, Ted returned to the classroom, earning a Ph.D. in urban studies from St. Louis University and became Dr. Ted Savage.

Today you will find Ted at Busch Stadium during each home game volunteering as an ambassador for the sport and the team. Ted greets everyone with a wink and a smile and has many captivating stories to tell. He enjoys spending time with his wife of over 60 years and his two daughters and grandchildren.